If you have read these articles you will know that I find the hypocrisy of the United States something that needs to be called out. LOUD. It’s evident in so much of their government policy, nowhere mores than their repeated calls for regime change wherever they encounter conditions that are not favourable to the US. After loading the news with words and phrases like “undemocratic”, “not a democracy”, “suppressing their people”, and “dictatorship” they move to an excuse for invasion and hey presto Iraq, Granada (really?) and so on. In the mean time they ignore the way their own democracy works, or more to the point, doesn’t work.

At the highest levels there is the political intervention in the judiciary. The principle of separation is crushed. Look at the Republican Senate in the time of Obama stalling the appointment of a high court judge until a new President from the right was elected, leading to the appointment of Kavanaugh. Nothing democratic in that. The impending impeachment trial in the Senate about to be subverted by leaders acting in their political interest, not their constitutional responsibility. These are not the issue I want to throw light on today, these example are simply about making it clear that Gerrymandering is not alone in the blatantly undemocratic nature of US politics.

Here in Australia every time there is a redistribution of electoral boundaries we hear arguments of bias from the politicians. But as citizens we still have, we end up with, seats that are large and homogenous enough to swing with the political mood of the day. Some of the electoral districts in the US are so warped they simply defy description.This is an image of the absolute extreme case, described as the most gerrymandered district in the country: 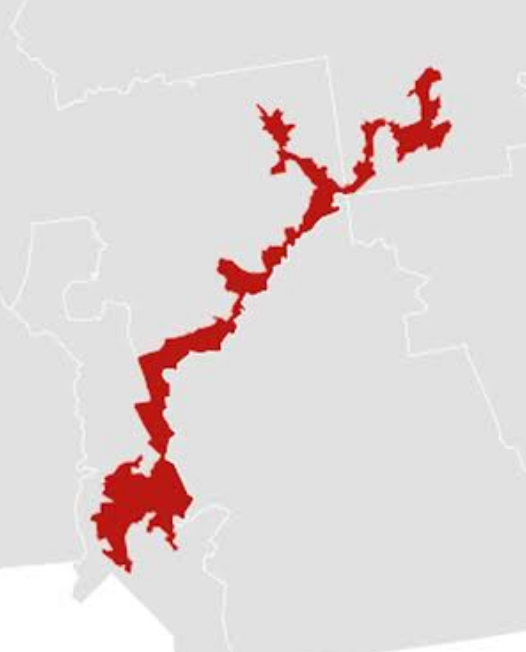 By the way, 2nd, 3rd, 4th etc don’t look all that different. Of course the impact is simple - only one party will ever be elected fro such a selectively design district as this. And that’s democracy? In the country that shouts about its freedoms and demands democracy from all corners of the globe it  only shouts one thing - Hypocrisy.

The world would unquestionably be a better place without US interference.

Time to Make a Difference