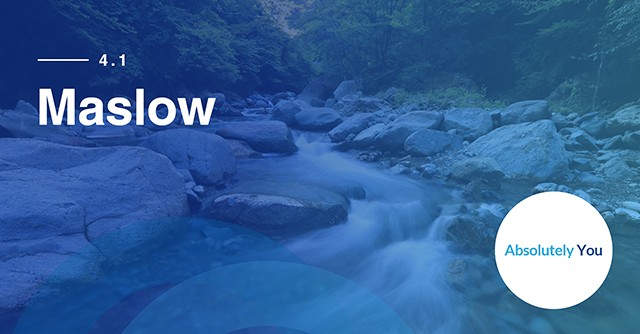 I first heard about Maslow’s theory in the early 70s. It was part of a lecture in part of a course – it didn’t seem to mean much and I treated it as just another thing to remember when exam time came around. Then over the years it came up time and time again and I began to understand it from an intellectual point of view. Through the 90s it’s concept of it’s concept of self actualization began to resonate. In 2003 I was given a article about an interview between David Bohm and Joseph Jaworski. Somewhere in there, or perhaps attached to the copy, was a reference to Maslow. Reading those things together, at that moment in my life cemented Maslow as a hero. His pyramid so aptly described my life’s journey, and self-actualisation as the most useful description of life’s destination. There can be no stronger validation than personal experience. I could not assemble a book about Knowing Thyself without including this topic.

The question here though is not an either or, or an in between; it’s where are you in your journey, and do you have a sense of what it means to live a life self actualized.

If you have not previously considered yourself in these terms, on this scale, then your assessment will benefit from some reading about Maslow beliefs, and the honest feedback of a trusted source.

The Thoreau quote speaks in it’s opening remarks about someone living at the low end of the hierarchy and at the end about the inner song that is self-actualisation. My message is simple, don’t let it be you who goes through life without your song being heard. 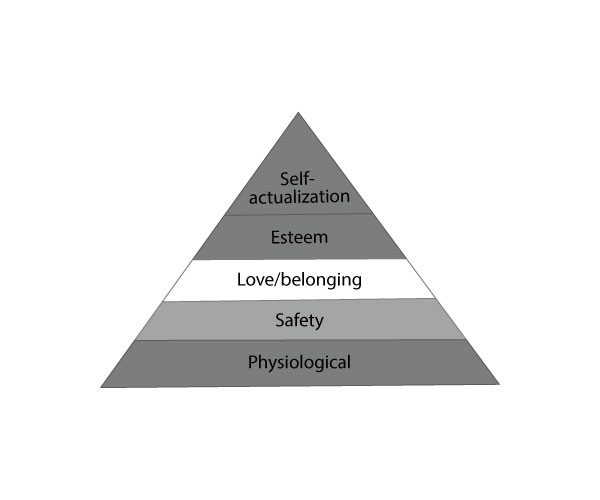